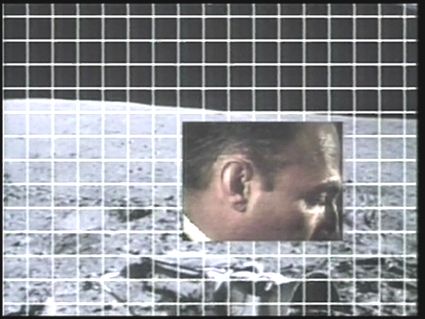 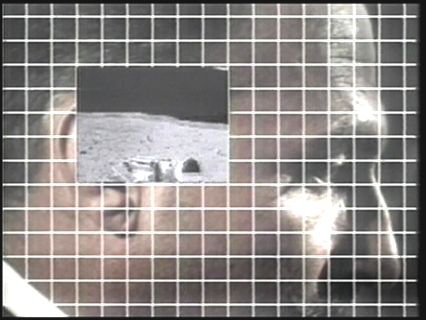 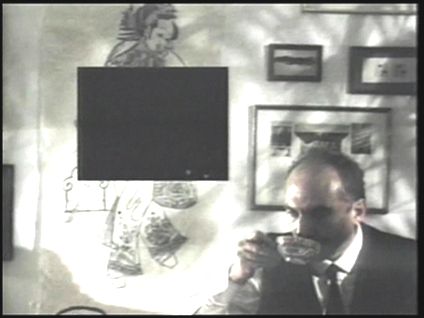 This film was made with the actor from the Wooster Group, Ron Vawter, for an AIDS awareness day – the epidemic had come to light several years before. The actor, already sick, was filmed during a medical examination. The editing alternates between sequences with the doctor, images of astronauts on the moon, and the patient’s portrait. The soundtrack combines scientific sources with the actor’s voice, reading a poem by German writer Rainer Maria Rilke. As though talking to himself, he evokes, with the poet’s words, the strangeness of “no longer living on Earth” and the permanent anxiety of being “inside a broken toy”, no longer feeling in control of his body since his infection with HIV. Images borrowed from the scientific and medical world highlight the loss of humanity that the patient is experiencing, the sense of dispossession of the body taken into medical care. The strange landscape of the moon evokes the unknown, represented by the invasion of the virus, commentated by the doctor. The analogy between the discovery of the virus and the first steps on the moon highlight the mysterious aspect of science, which progresses by feeling its way along, without necessarily knowing where it is going. This film is a sensitive evocation of a disease that represented a shockwave for a whole generation that suddenly found themselves infected.